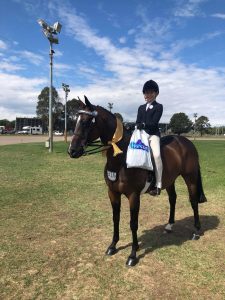 With great sadness we have decided to put this exceptional gelding up for sale to the only the best of homes.

Trieste displays 3 beautiful paces, a quiet and accepting nature, and fantastic trainability, which is illustrated in his decorative performance history.

His cruisy and very laid back attitude makes him the perfect Childs Galloway’s for a competitive teen who wants to win while also having fun. Trieste has competed at countless Championship events in open competition, Inter schools and Pony Club successfully, of which we have listed the top results below. If you think his talents end in the show ring, you’d be very wrong, as this horse being the talented man that he is, is also trained to advanced Dressage and playing around with much of the FEI work.

His changes are a breeze to ride and his extended work it outstanding (which also looks spectacular in the show ring). He loves his pirouette and half pass work and would be perfectly suited to an aspiring dressage rider to move up the levels in inter-schools competitions. Having just competed at Inter-School and Pony Club Nationals he is in full show condition and ready compete tomorrow. He has spent the last 12 months with a 13 year old rider who he took to win many Champion Rider awards, at all levels of competition.

Trieste is easy to qualify for the royals and rarely comes home without a broad sash and stack of ribbons. He is straight forward to take out and gets along well with other horses.

8th Hack - Interschool Nationals While this horse is suited for a young rider, He does require an experienced competent rider as he is sensitive to the aid and forward moving. He is qualified for all Royals 2020. Extremely sad sale and it will be very hard to see him go after owning him for 7 years, however his rider has well out grown him now and needs to find her next horse. 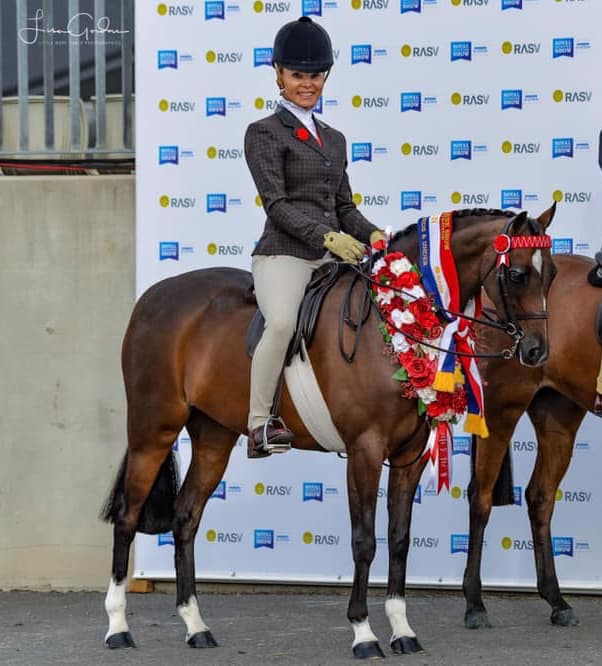 Get ready for Autumn 2020 - secure your Garland order now. Contact Emma to place you order. 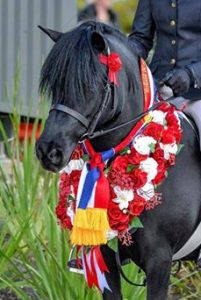 Stunning colour arrangements is our specialty 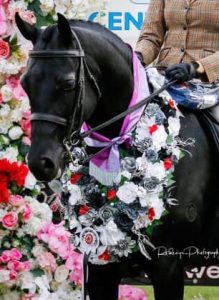 Catering for all event levels from Pony club to Nationals. 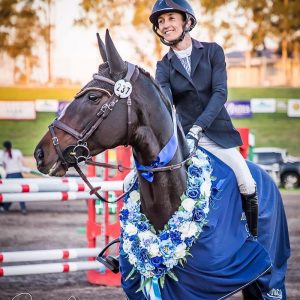 Let us help you design pieces for your upcoming events. 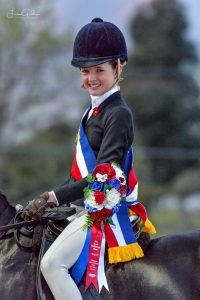 Catering for events of all budget sizes. 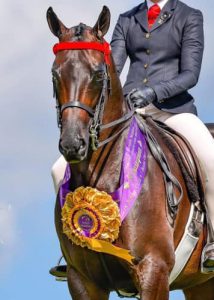 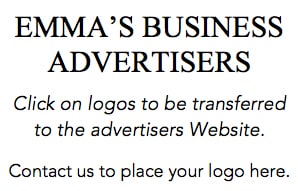 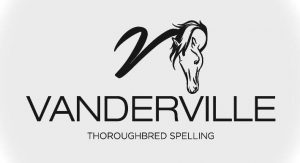 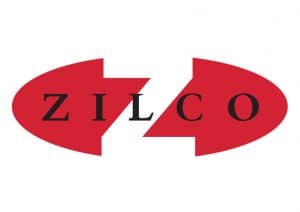 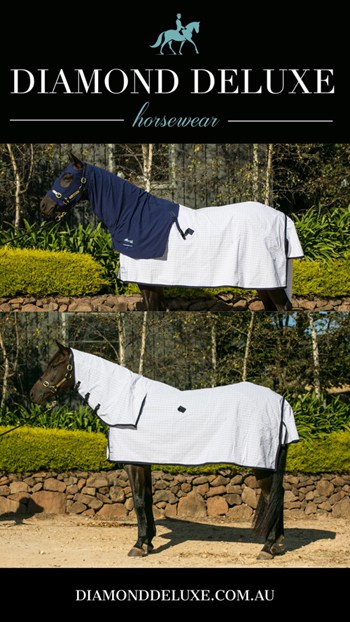 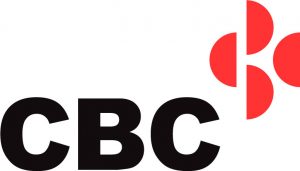 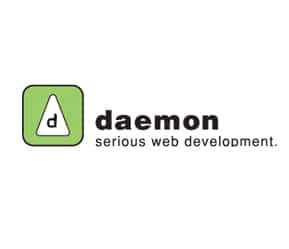 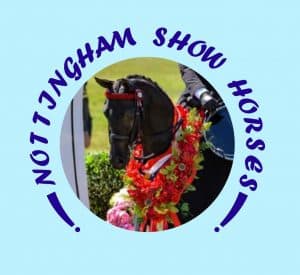 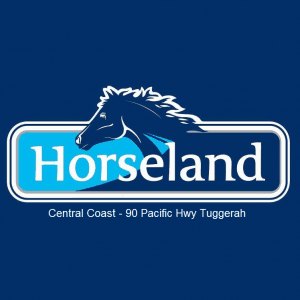 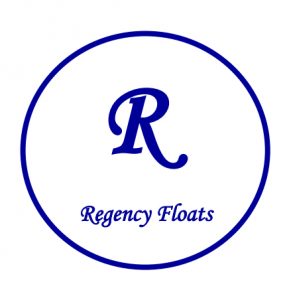 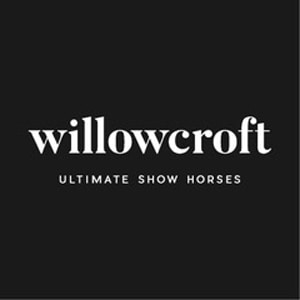 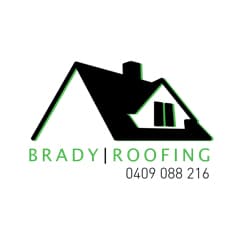 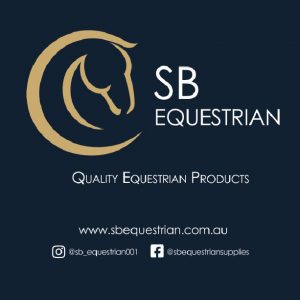 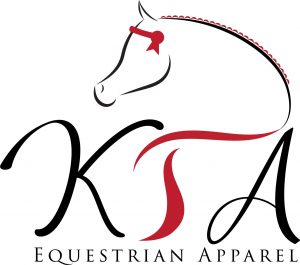 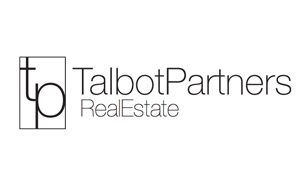 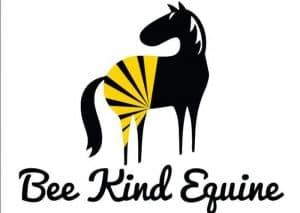 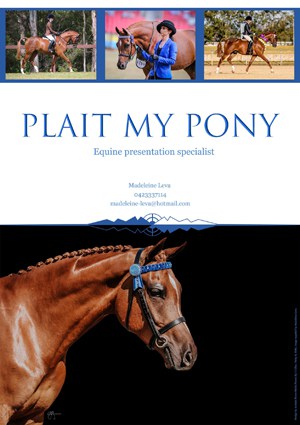 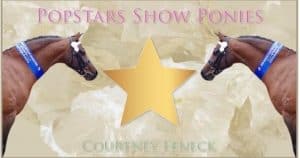 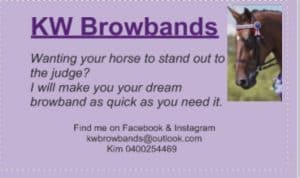